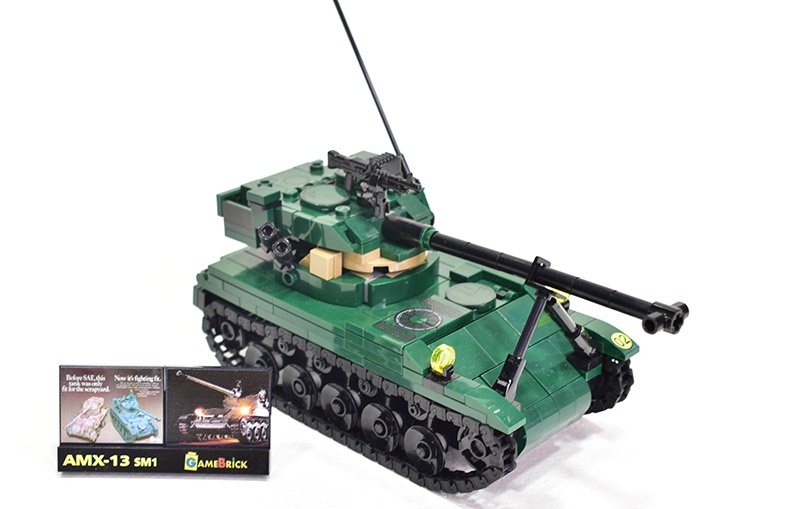 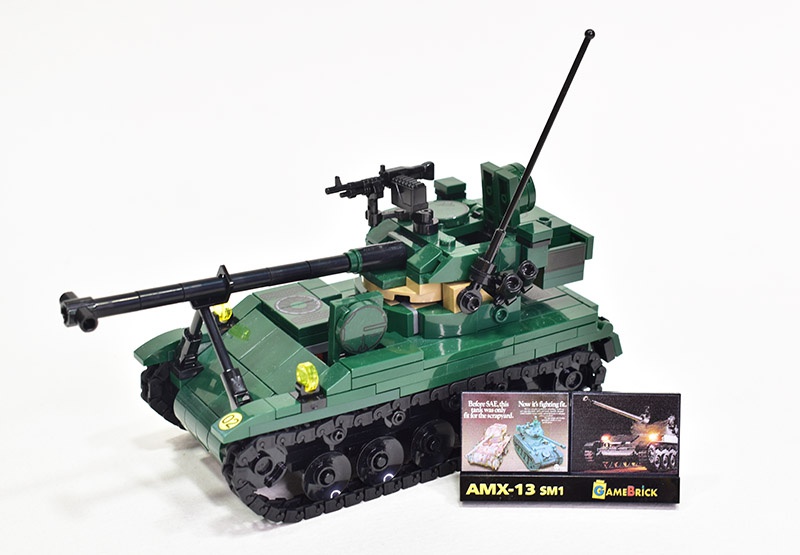 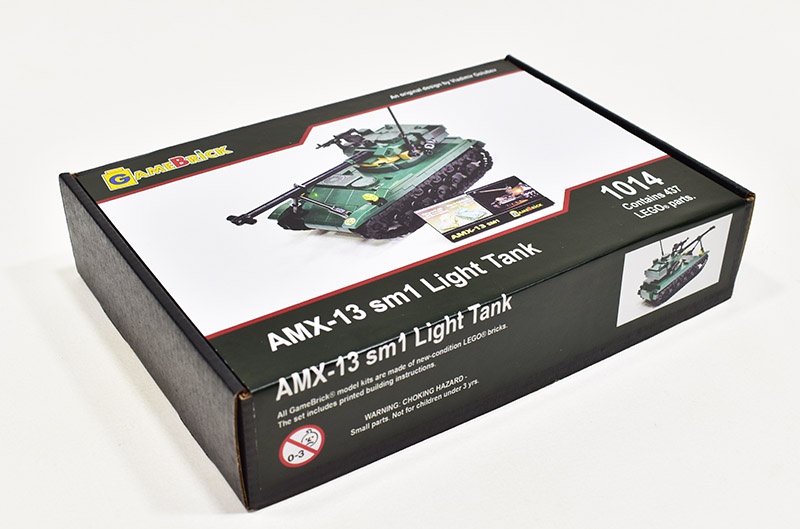 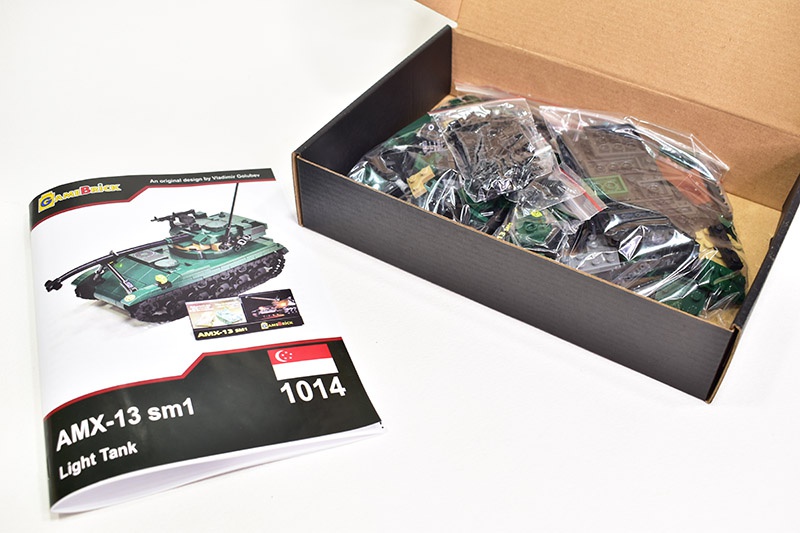 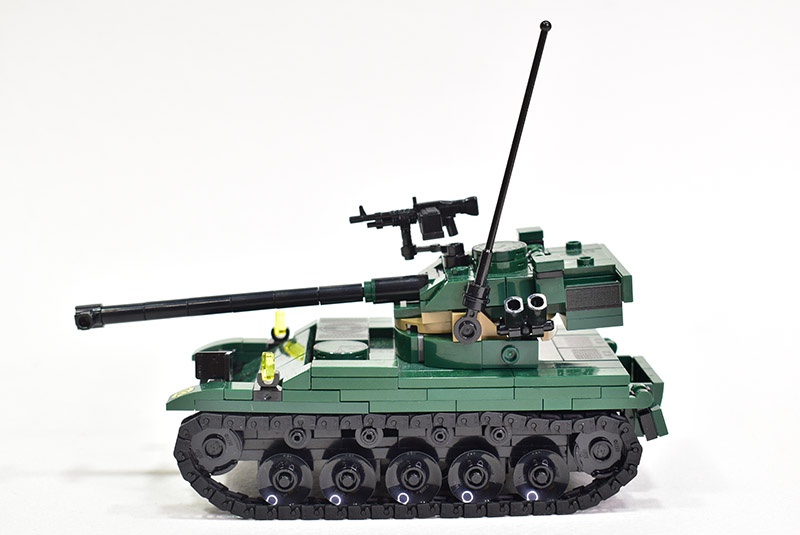 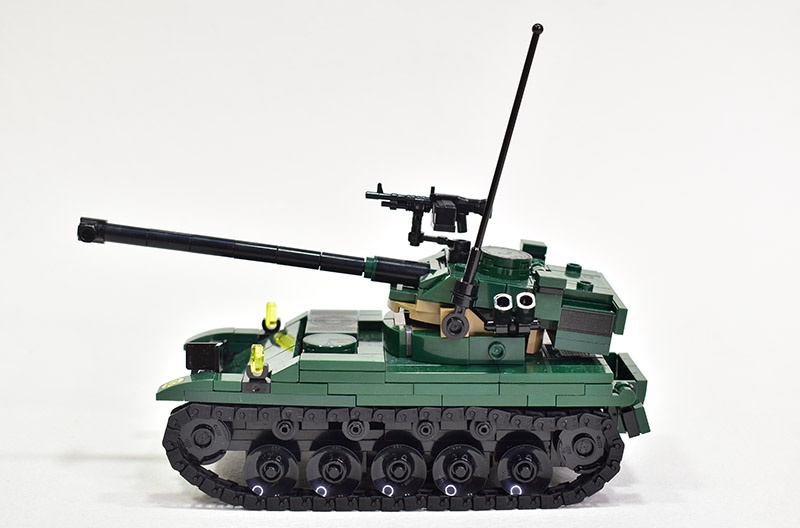 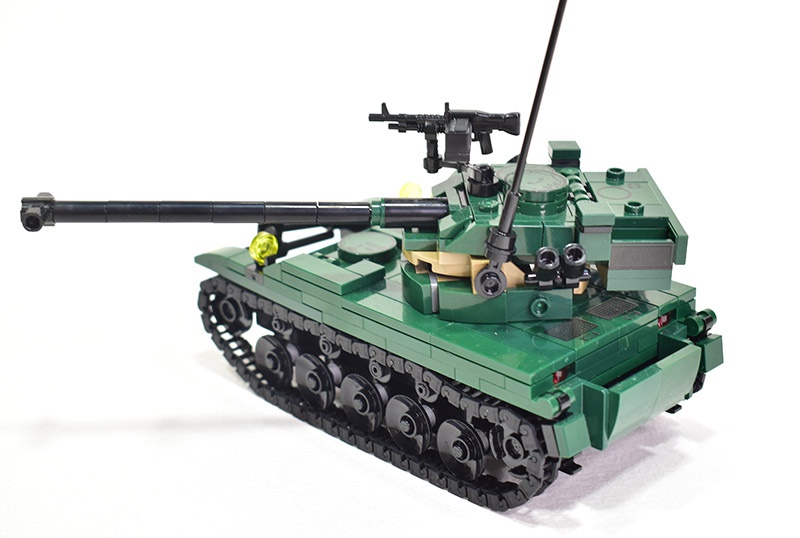 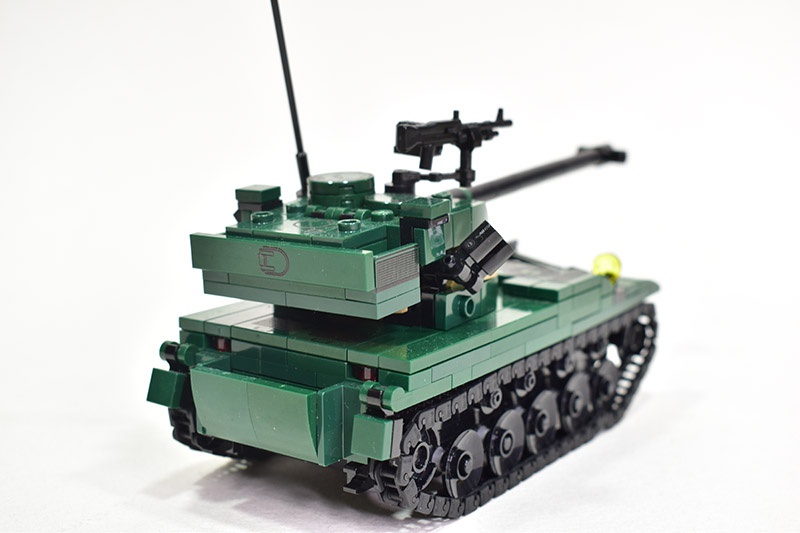 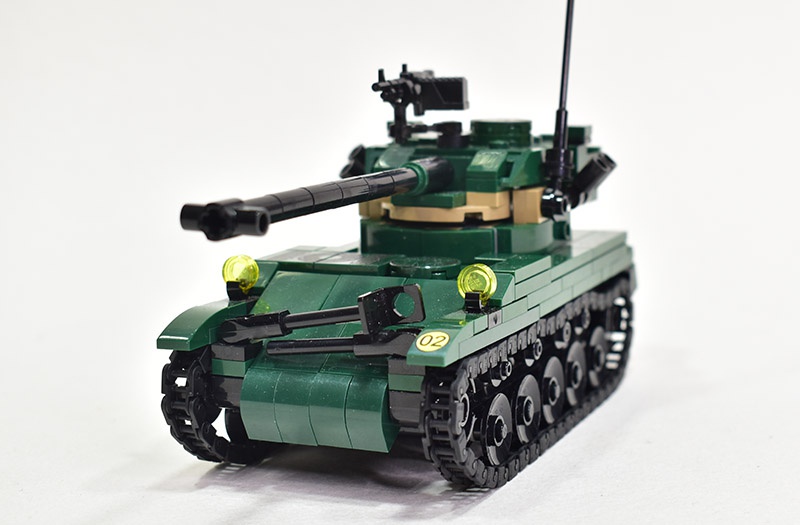 The AMX-13 is a French light tank produced from 1952 to 1987. It served with the French Army, as the Char 13t-75 Modèle 51, and was exported to more than 25 other nations. Named after its initial weight of 13 tonnes, and featuring a tough and reliable chassis,[1] it was fitted with an oscillating turret built by GIAT Industries (now Nexter) with revolver type magazines, which were also used on the Austrian SK-105 Kürassier.[1] Including prototypes and export versions, there are over a hundred variants including self-propelled guns, anti-aircraft systems, APCs, and ATGM versions.

Project Archer was a watershed for Singapore’s defence industry. It marked the largest and most complex AFV modernisation planned and executed by Singapore’s defence science and engineering community. It involved a near 100% rebuild of SAF AMX-13s at SAE’s Portsdown Road workshop. In short, each AMX-13 was taken apart and completely rebuilt using state-of-the-art components. As traffic on the Ayer Rajah Expressway zipped past the workshop – tiny by American and European standards – SAE’s engineering staff gave a new lease of life to the 1950s-era tanks by replacing ageing components like its engine, transmission, suspension, radio and weapon sights with new components specially-picked to improve the AFV’s combat capabilities.

The set has the following features:

> Opening hatches on hull and turret

> Unique printed number on every tank