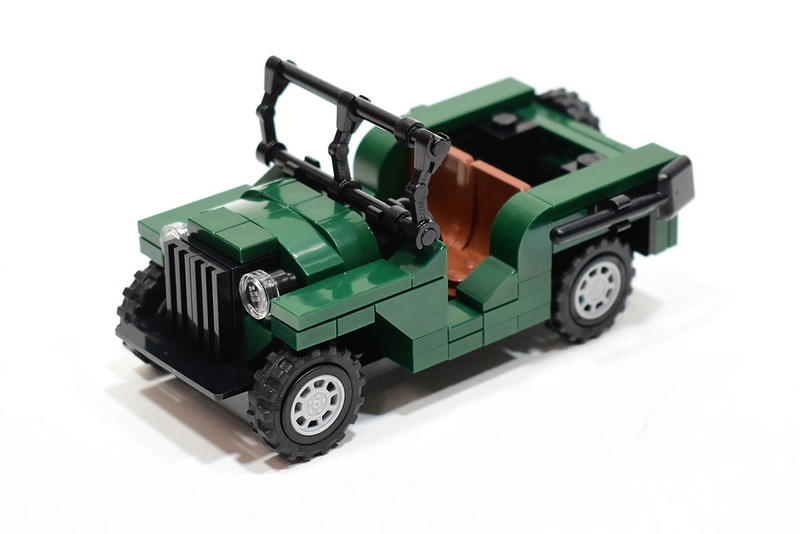 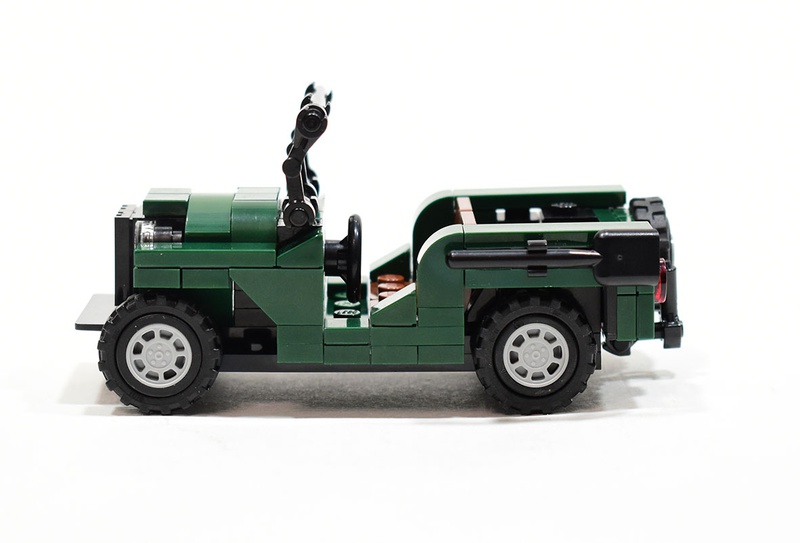 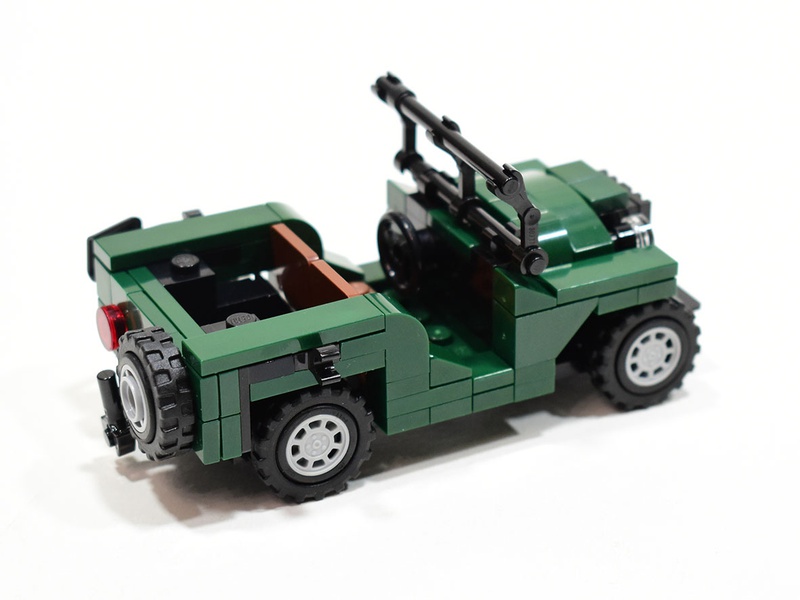 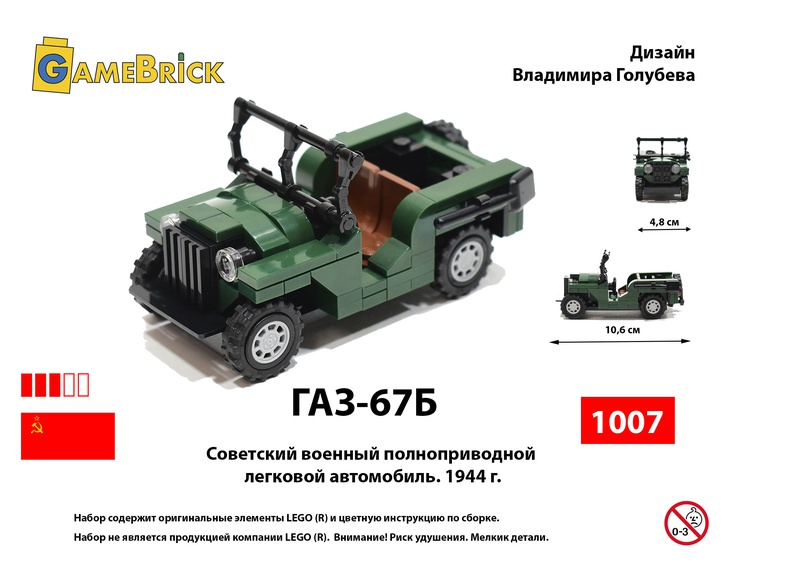 GAZ-67B was general purpose four wheel drive Soviet military vehicles built by GAZ starting in 1943. By the end of the war, it was the Soviet equivalent of the Willys Jeep.

The GAZ-67 was a further development of the earlier GAZ-64. A main improvement was a wider track of 1446 mm. It also had a strengthened chassis frame, enlarged fuel tank and other improvements.

It was powered by a slightly more powerful 54 hp (40 kW) version of GAZ M1 4-cylinder 3280 cc gasoline motor, and had a top speed of 90 km/h (56 mph). Production started on 23 September 1943 (the first serial vehicle produced). From January 1944 it was replaced by the GAZ-67B, which had some mechanical improvements.