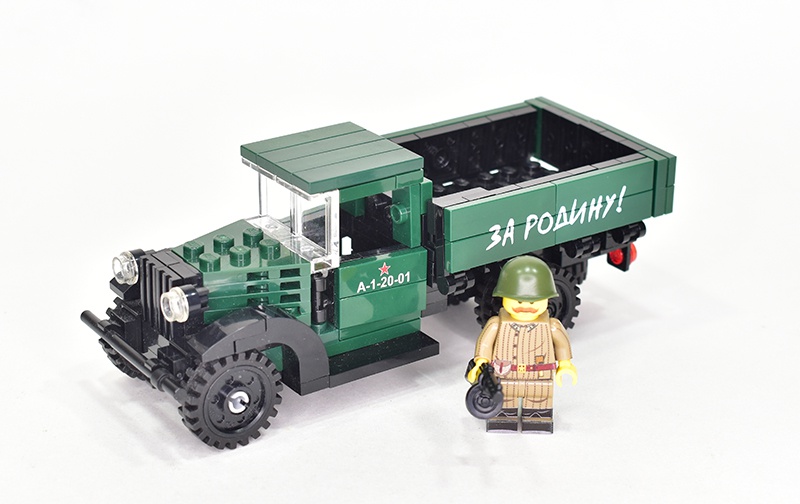 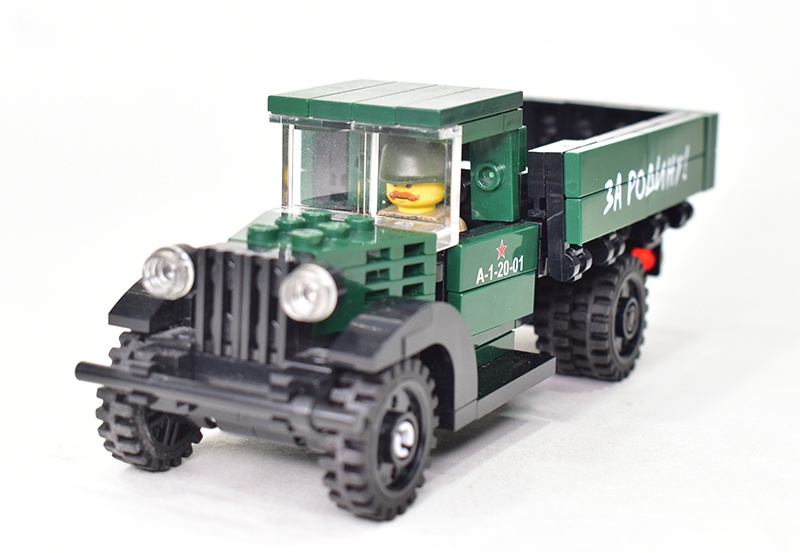 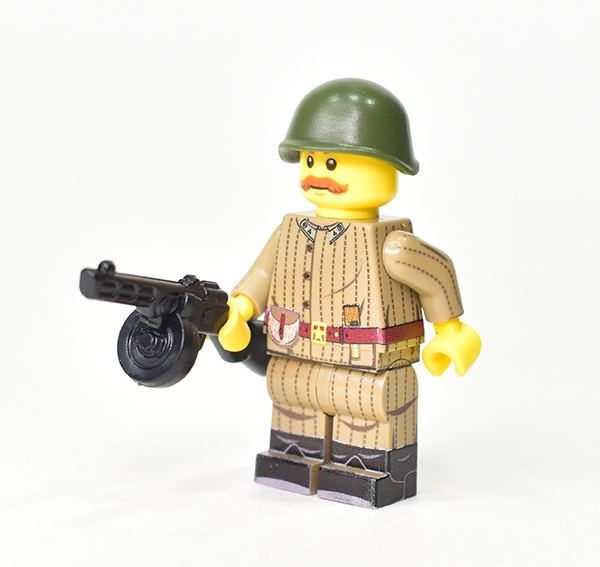 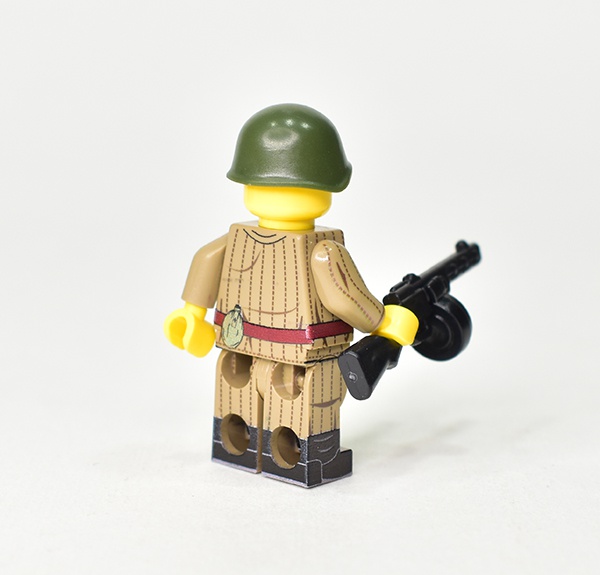 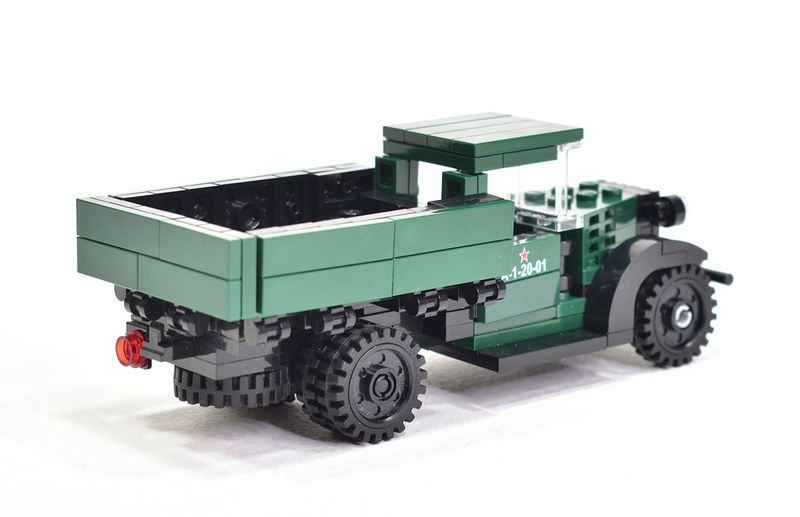 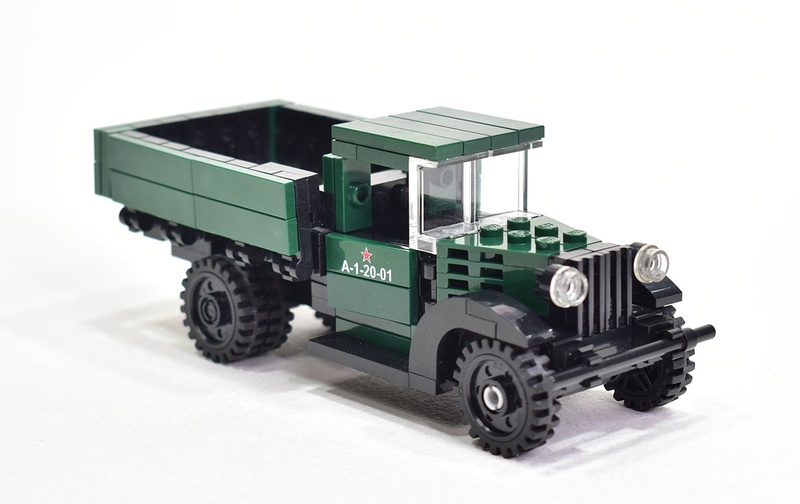 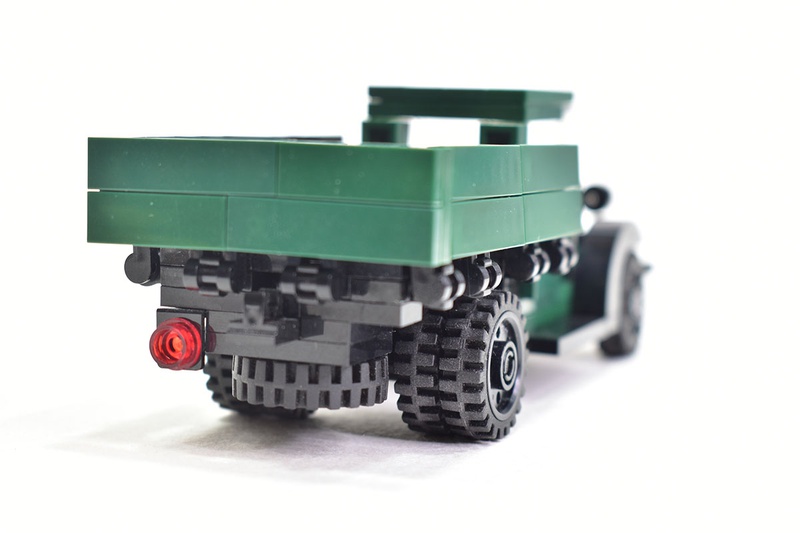 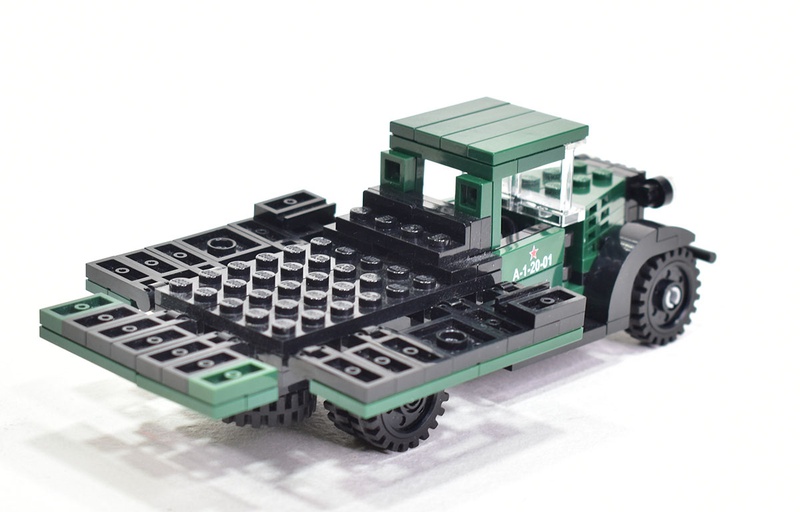 Version with printed sign "ВСЕ ДЛЯ ПОБЕДЫ!" on board.