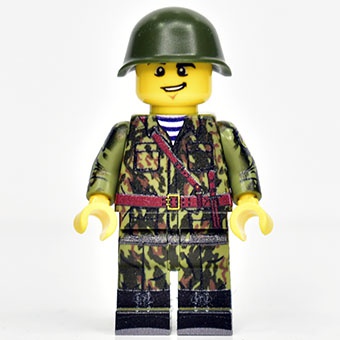 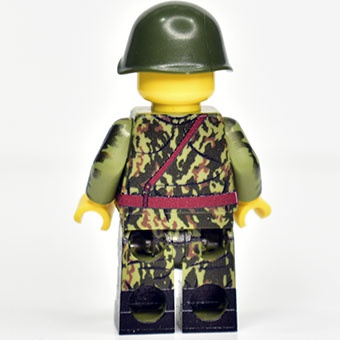 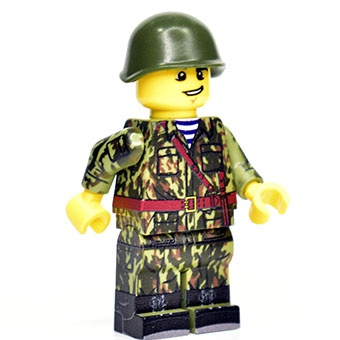 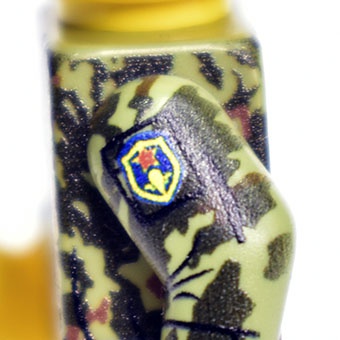 The VSR 93 camouflage was a camouflauge originally developed in the late 1980s in the soviet union and entered service in 1991 to units such as the VDV and by 1994 was issued universally. It was issued in m88 but also other cuts of uniform and webbing gear. VSR (also known as Barvikha) saw use in the first and second Chechen wars and also Kosovo and Bosnia. VSR was also used by countries such as Belarus, Kazakhstan and Uzbekistan.