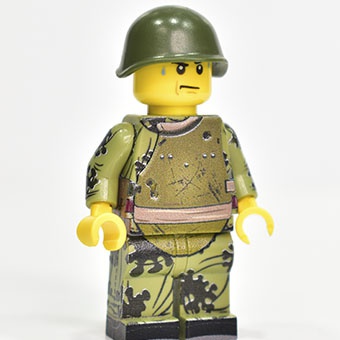 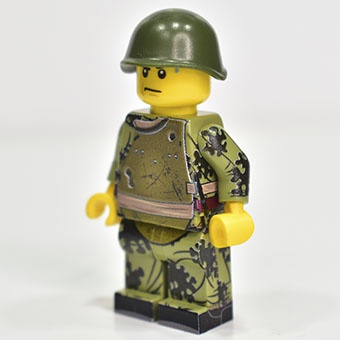 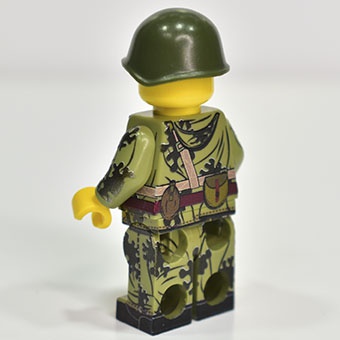 Assault Engineering Brigades (Russian: Штурмовая инженерно-сапёрная бригада) were formations of the Reserve of the Supreme High Command the Red Army, being notable for their service during the Second World War. These brigades were designed to storm through settlements and to break through heavily fortified enemy lines.