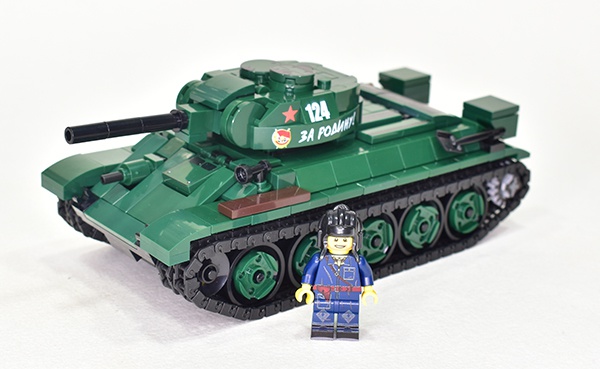 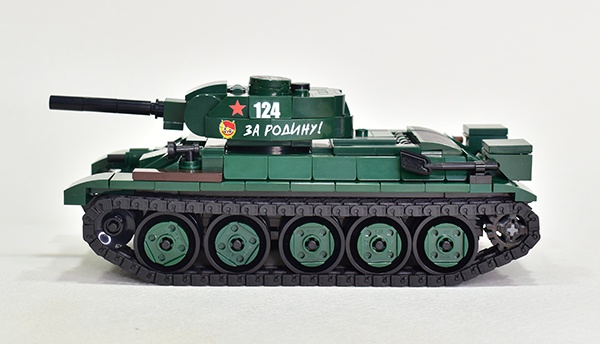 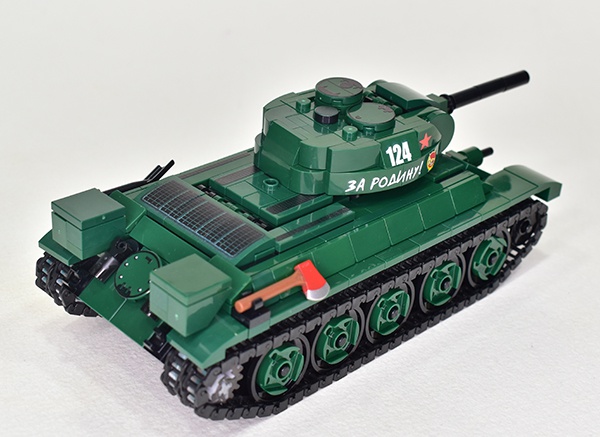 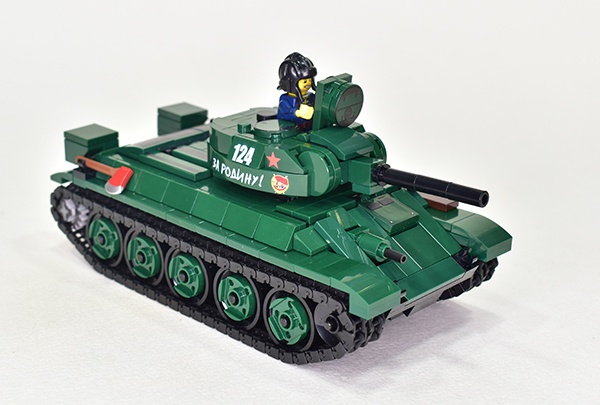 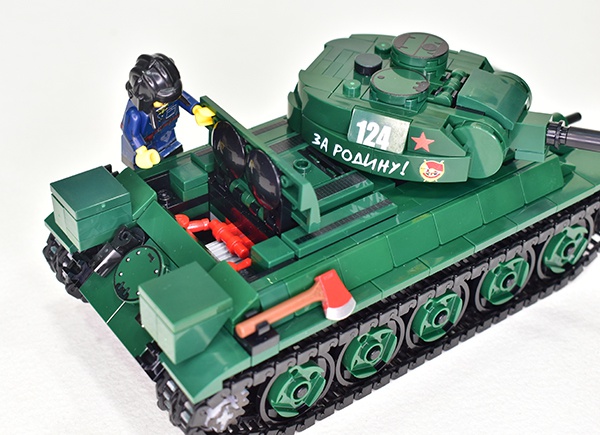 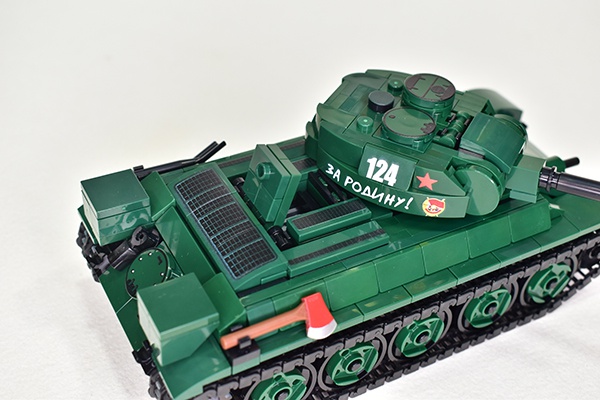 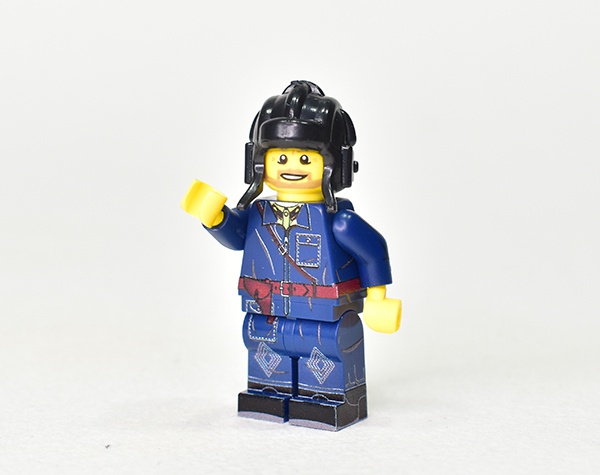 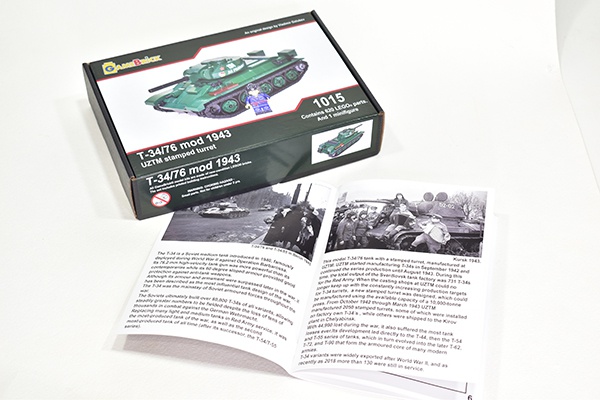 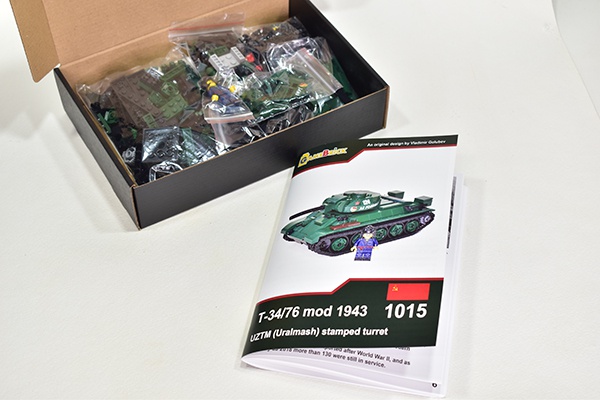 The T-34 is a Soviet medium tank introduced in 1940, famously deployed during World War II against Operation Barbarossa.

Its 76.2 mm high-velocity tank gun was more powerful than its contemporaries while its 60 degree sloped armour provided good protection against anti-tank weapons.

Although its armour and armament were surpassed later in the war, it has been described as the most influential tank design of the war.

The T-34 was the mainstay of Soviet armoured forces throughout the war.

This model T-34/76 tank with a stamped turret, manufactured at UZTM. UZTM started manufacturing T-34s in September 1942 and continued the series production until August 1943. During this time, the total output of the Sverdlovsk tank factory was 731 T-34s for the Red Army. When the casting shops at UZTM could no longer keep up with the constantly increasing production targets for T-34 turrets,  a new stamped turret was designed, which could be manufactured using the available capacity of a 10,000-tonne press. From October 1942 through March 1943 UZTM manufactured 2050 stamped turrets, some of which were installed on factory own T-34´s , while others were shipped to the Kirov plant in Chelyabinsk.

The set has the following features:

> Opening hatches on hull and turret

> Unique printed number on every tank