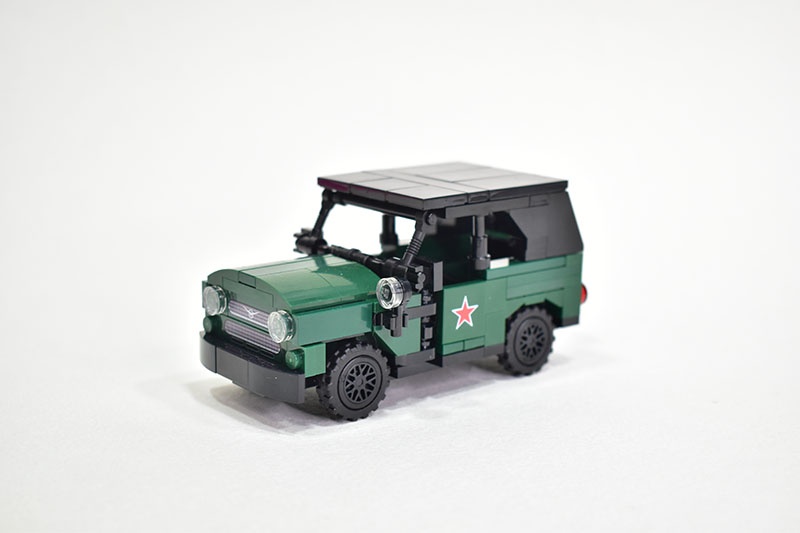 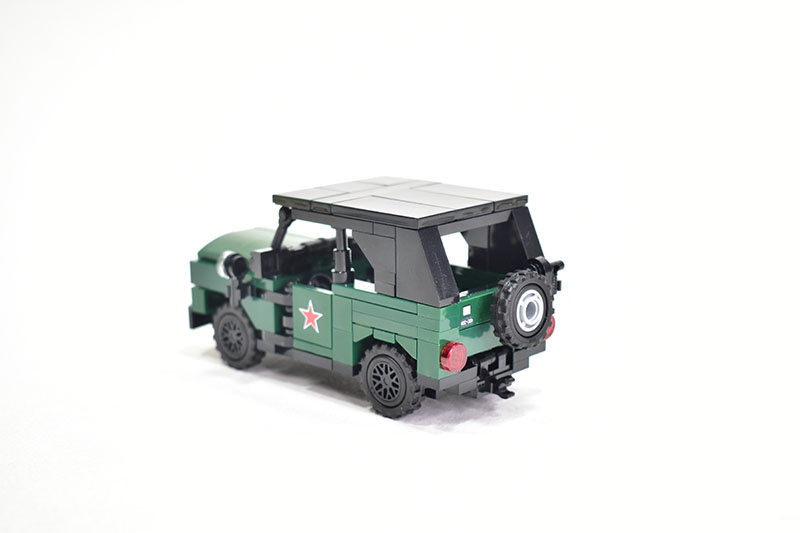 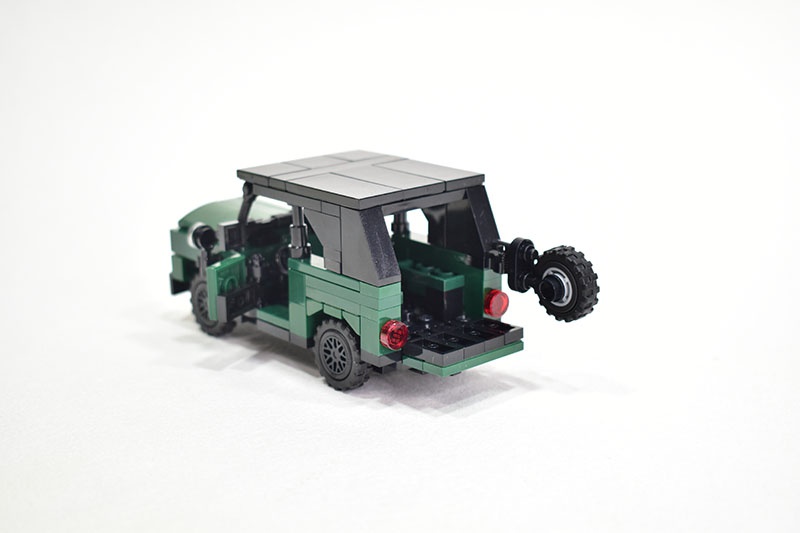 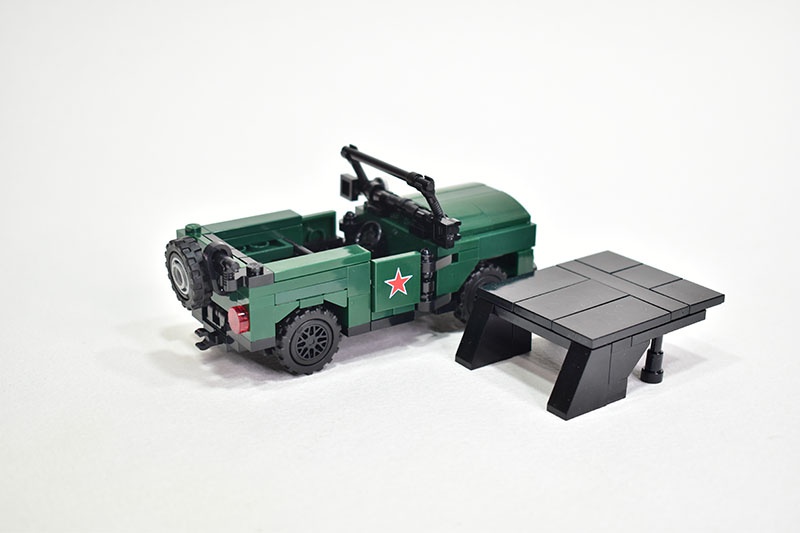 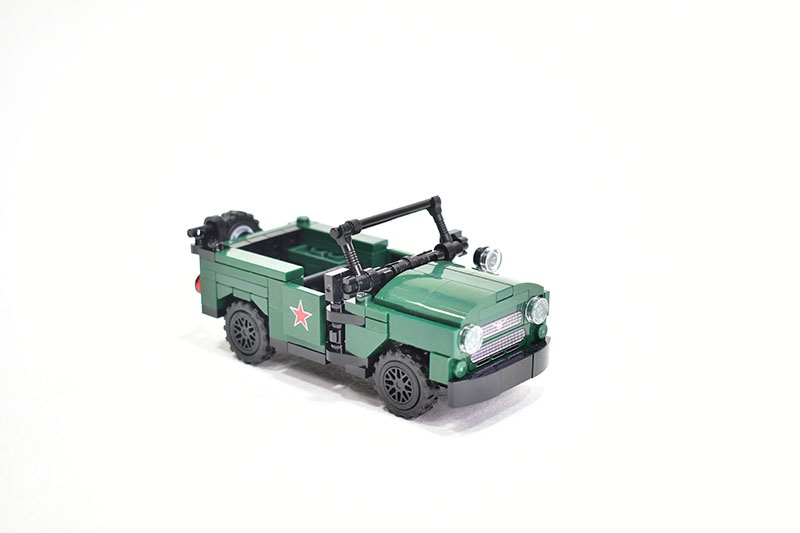 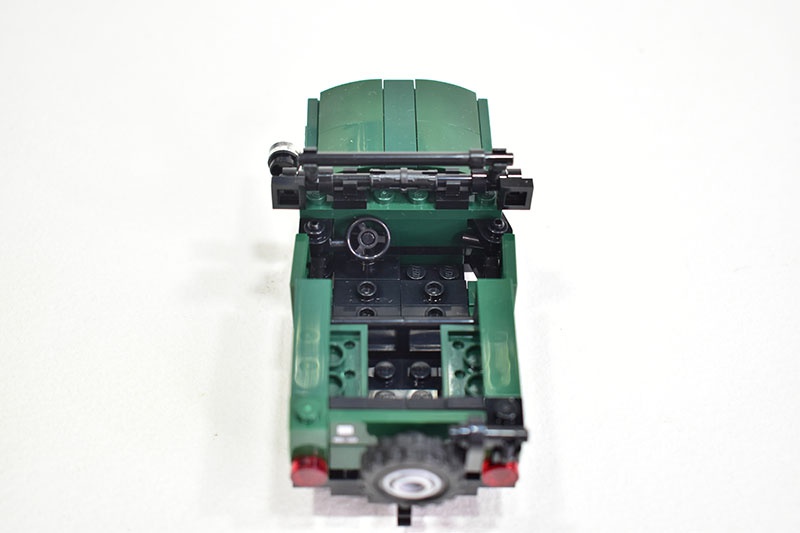 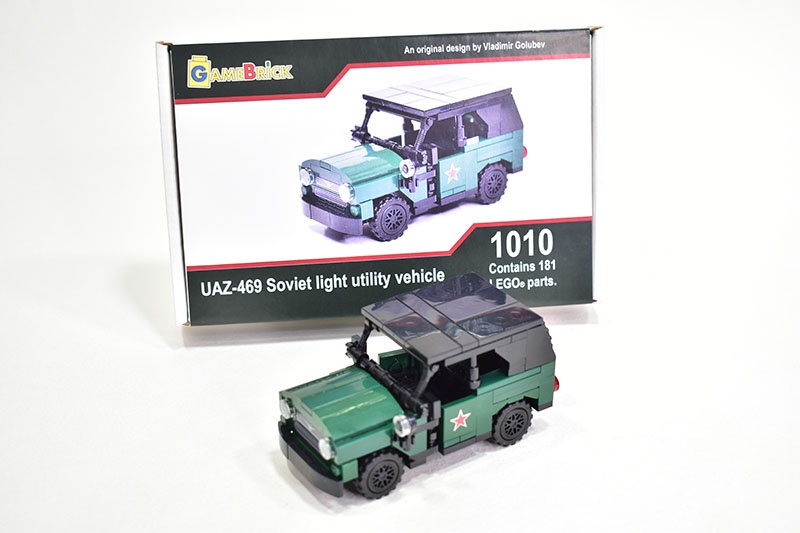 The UAZ-469 is a Soviet 4x4 light utility vehicle. Its development commenced in 1961. It was specially designed to fulfill military roles. The first prototype was completed in 1962. However its production commenced only in 1973. It replaced in production the previous GAZ-69. The UAZ-469 was widely used by the Soviet military, as well as civil operators. This vehicle was exported to around 70 countries worldwide. Over 2 000 000 of these light utility vehicles were produced. An updated variant of this off-road vehicle with some improvements is still produced in Russia. It is known as UAZ Hunter. Currently it is the only vehicle of its class, in service with the Russian Army.

The UAZ 469 has the following features:

> Place for 2 minifigures, sitting side by side.